It all started in 1999 when Shane McCarthy, a dance illiterate country boy, stumbled onto the hidden world of Swing dancing in Perth.  At that stage Swing dancing in Perth was really just kicking off and in the same year he started dancing in Perth, Shane would also travel and dance in the United States (even getting the chance to dance with one of the greats from the 40s).  THE ADDICTION HAD STARTED.

Very early on, Shane began teaching Swing dancing and would go on to become Perth’s first international Swing dance teacher.  During this time Shane was a Hellzapoppin’ dance contest winner and was one of four teachers at Perth’s first ever Hullabaloo exchange.  The question was, what to do next? 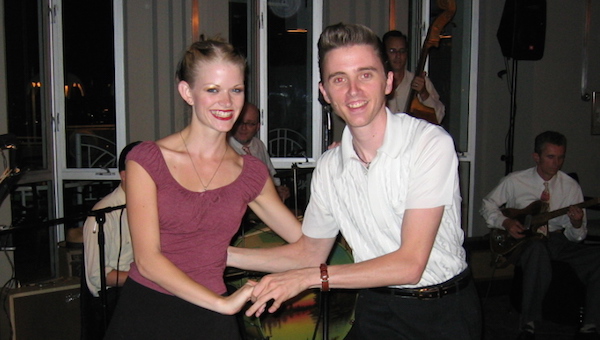 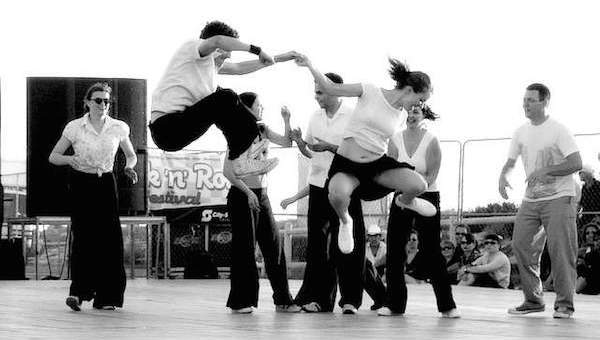 Even though the international scene was calling, Shane decided what he wanted most was to share his love for Lindy Hop with Perth.  In 2006 the Swing It! Swing Dance School opened its doors and the first ever classes were held in Victoria Park.  Swing It! was an immediate success and locations in Subiaco and Mt Lawley soon followed.

Thousands of students have come through Swing It!, some going on to become performers and teachers themselves, and the focus has always been the same; to offer fun, open classes that are accessible to everyone…especially anyone of a dance illiterate nature. 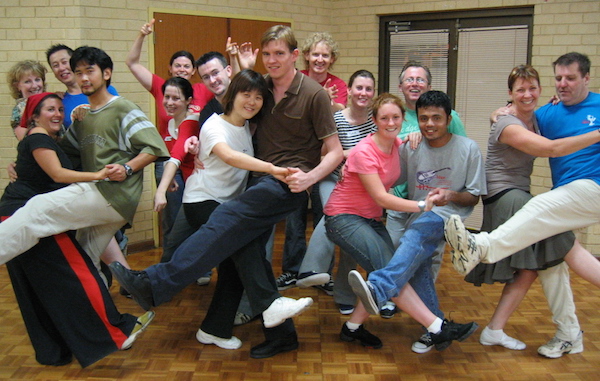 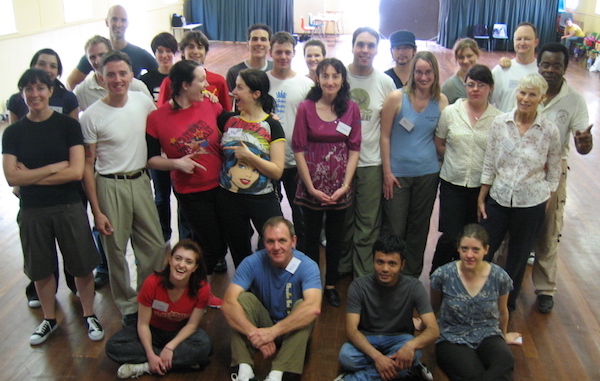 Inviting The World In…

Offering a high level of teaching was always Shane’s focus with Swing It! and that meant inviting guest teachers from around the world.  The first ever Swing It! international workshop was held in 2007 and would go on to become the Perth Lindy Jam.  Now Swing It! offers multiple workshops a year featuring the world’s most highly regarded international teachers.

Because of this, Perth’s dancers have been offered a high level of diverse teaching which is especially important when you’re as remote as we are! 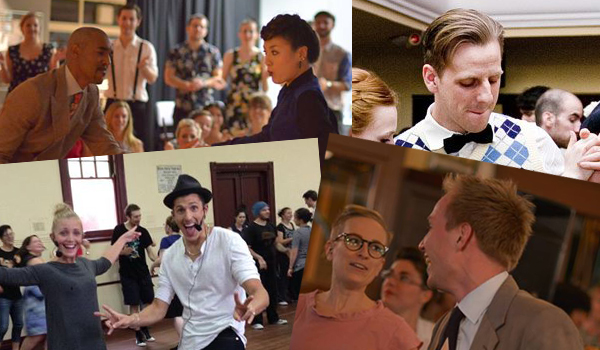 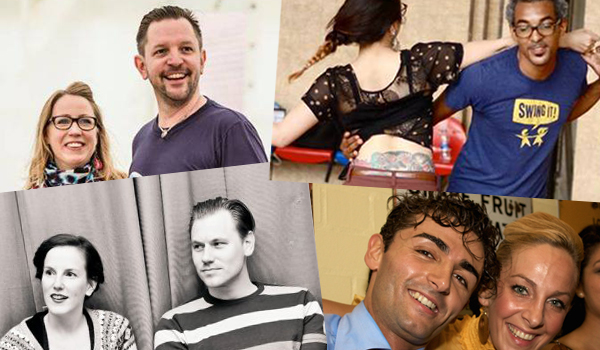 Taking On The Big Stage…

Even though Shane experienced the international teaching stage years before in Japan, the BIG stage was calling.  In 2008 Shane & Ruth were invited to teach at the esteemed Herrang Dance Camp in Sweden.  This was the first time in 30 years that an Australian couple had ever been invited to teach at the camp, the camp that was unofficially referred to as the “Mecca” of Swing dance.

Shane & Ruth would go on to teach for many years at Herrang and around the world in countries such as Germany, Switzerland, Japan, New Zealand and Canada.  For the first time ever, Perth had its own international teachers right at home every week!

Not only that but Shane has been utilised locally as a dance choreographer.  Most significantly for the Black Swan production Boundary Street featuring James Morrison, and for “Home” the opening of the Perth International Arts Festival 2016 which starred Ernie Dingo alongside several members of the Swing It performance troupe, Savoy Stomp.  More than 50,000 people came out to see Home making it the biggest Swing dance performance in Perth history. 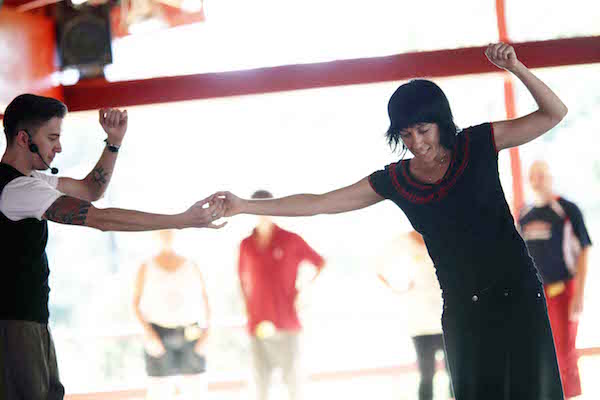 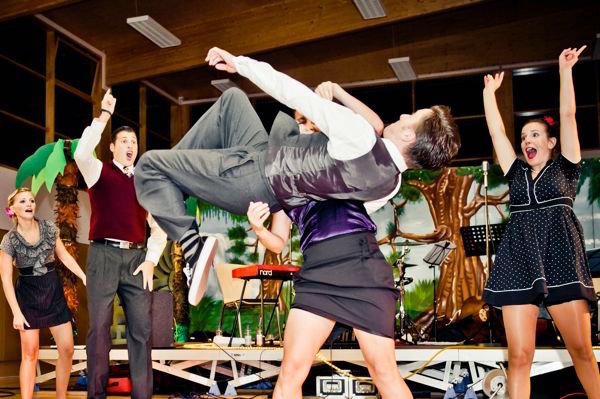 Regardless of the allure of international teaching the real focus is at home.  Swing It! is all about building a wonderful community of Swing dancers here in Perth, one that’s always open to new people joining up.  Every week new people join our classes and watching them take their first steps (or “rock steps” as it were) is honestly the highlight of this whole experience.

Swing It! started small and has gone on to be the largest Swing Dance school in Perth.  However even though they’re big, Swing It! has never lost sight of each individual’s journey and the importance of fun in everything they do.